Join the DC Preservation League and EHT Traceries, Inc. on Wednesday, August 3rd at 12:00pm/Noon EDT for a webinar exploring the history of apartment buildings in Washington, DC!

Apartment living was first introduced to DC in the 1870s due to a rapidly growing population in the nation’s capital. This led to converting existing buildings and single-family houses into multi-unit residences and by the 1880s, DC began to see its first “purpose built” apartment buildings. Since then, the nation’s capital has become home to thousands of historic and architecturally diverse apartment buildings.

Emily Eig is the founder and president of EHT Traceries, a women-owned company incorporated in Maryland and headquartered in Washington, D.C.  As the head of EHT Traceries, she combines management of a fifteen-person firm with her work as an architectural historian and preservation consultant.  Her technical knowledge is focused on late 19th– and 20th-century buildings and the integration of new buildings into historic settings, including historic sites, campuses, and districts. It includes a thorough understanding of current historic preservation issues. Her work with federal, state, and local architecture is well known; she has worked in the District of Columbia, Maryland, Virginia, New York, Texas, Louisiana, Pennsylvania, Massachusetts, Illinois, Michigan, and Hawaii.  Further, through her role as the head of EHT Traceries since 1989, she has participated in numerous exceptional preservation-related projects around the country.

Ms. Hughes is an architectural historian and preservation planner with over 32 years of experience with the assessment, treatment, and design of historic resources.  As a principal, she directs work on major renovations and adaptive use projects for EHT Traceries, Inc. assisting project teams navigate agency review processes and compliance with federal and local preservation regulations. Additionally, she uses survey information and historic contexts to assess eligibility and significance of historic resources. She directs research; prepares extensive building documentation; advises on local and federal preservation reviews; ensures rehabilitation of historic buildings using the Secretary of Interior’s Standards; and advises on the design compatibility of new additions to historic buildings and new construction in historic districts.   She also manages the consultation and production of planning documents such as Small Area Plans, Historic Preservation Plans, Master Plans, and Pattern Books and Design Guidelines.  Many of Laura’s projects combine the Low Income Housing Tax Credit with the Rehabilitation Tax Credit resulting in the preservation of affordable housing and the rehabilitation of important city landmarks – many projects involving DC Apartment Buildings. 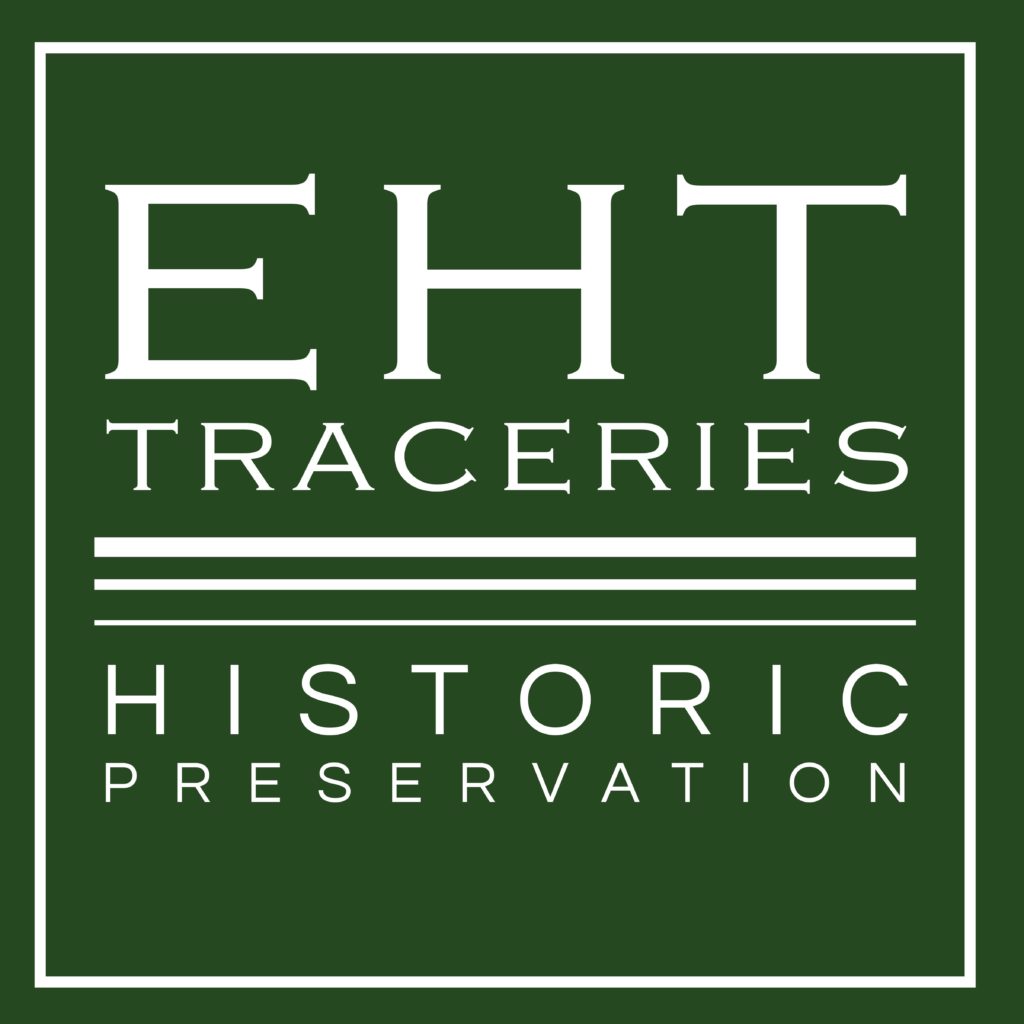 EHT Traceries, Inc. is a women-owned, award winning research and consulting firm specializing in architectural history and historic preservation. The firm works with property owners, neighborhood groups, government agencies, national organizations as well as architectural, development, legal, and preservation communities. They are nationally recognized for their expertise in developing successful preservation solutions and strategies for both public and private projects spanning the United States and beyond.